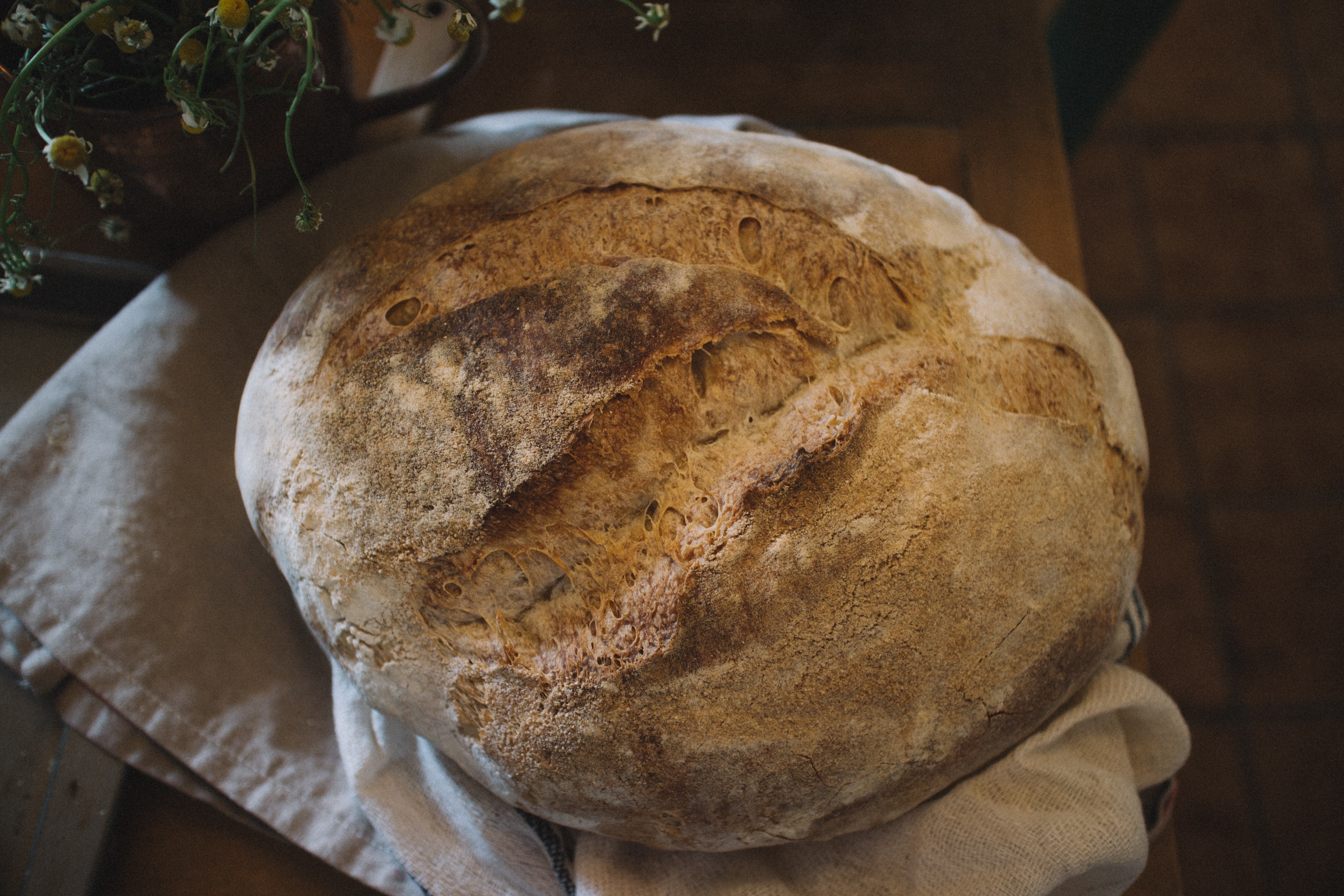 Photo by Monserrat Soldú from Pexels

Today, the rise of fake news is not the only growing area of concern relating to authenticity.

Studies and research have revealed statistics and insights about this growing problem:

Here is a sampling of tools that help in combating the production and selling of counterfeit products:

Notorious Markets List – The Notorious Markets List (not exhaustive) is published annually by the Office of the United States Trade and provides a list of sites or affiliated networks of sites that reportedly “engages in or facilitates substantial piracy or counterfeiting to the detriment of U.S. creators and brand owners, as well as legitimate sellers and distributors.”

Bonafi – Bonafi is a blockchain company based in Los Angeles that states their authentication process not only protects the brand, but also the sellers of the brand. Their solution starts with the Crypto-Tag which is embedded into each product, regardless of the product’s type of material, and serves as the Crypto-Engine. “As each item moves through the supply chain from distributors, to wholesalers, to retailers, additional data will be recorded onto the blockchain via the Crypto-Tag and enterprise applications.”

TBSx3 – TBSx3 is a blockchain technology platform out of Sydney, Australia. TBSx3, which stands for “to be sure, to be sure, to be sure,” uses blockchain technology to monitor and protect goods through the entire supply chain utilizing 3 layers of security. The first layer of protection allows a buyer to scan the ID code before a product is purchased to verify whether that identity is genuine. The second layer checks the logistics movements and the third layer warns the shopper if that particular ID has ever been used before.