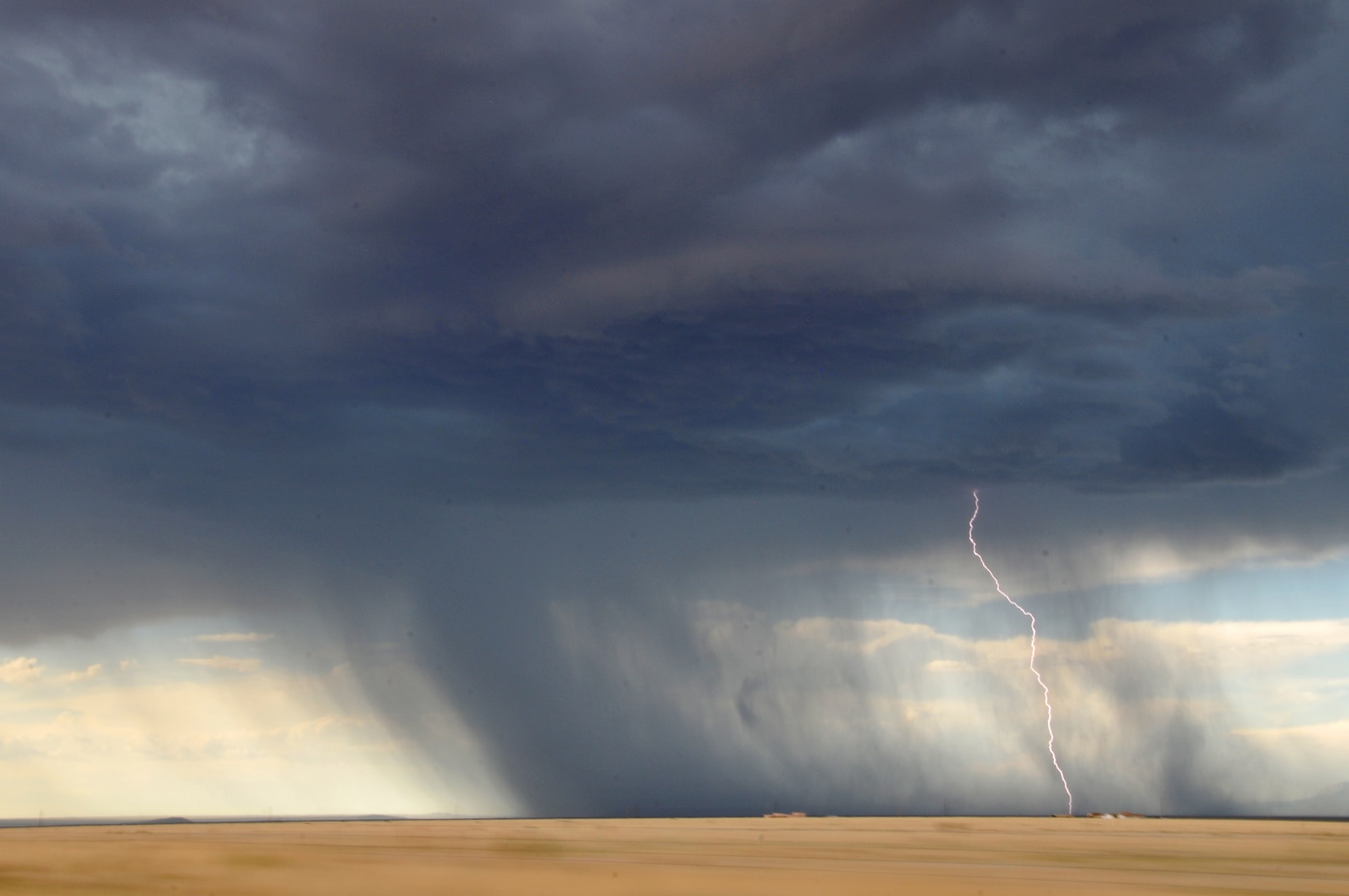 Photo by Lucy Chian on Unsplash

IBM has launched its Global High-Resolution Atmospheric Forecasting System (IBM GRAF) that allows all global regions access to precise and timely weather forecasts. IBM GRAF, developed by IBM’s The Weather Company, predicts conditions up to 12 hours in advance with higher resolution and detail. According to IBM:

Built on a new, advanced weather model first developed by the National Center for Atmospheric Research and the Los Alamos National Laboratory, IBM GRAF will provide much finer-grained predictions of the atmosphere and update its forecasts six to 12 times more frequently than conventional global modeling systems. Just as important, IBM GRAF provides much greater local accuracy. Current global weather models cover 10-15 square kilometers (6.2-9.3 miles) and are updated every 6-12 hours. By contrast, IBM GRAF forecasts down to 3 kilometers (1.9 miles). That’s particularly important for developing nations, which are among the most vulnerable to the increasingly extreme weather resulting from climate change. Executives at The Weather Company refer to the effort as “democratizing weather data” for the world to share.

Kevin Petty, head of science and forecast operations at The Weather Company states: “We are focused on bringing high-resolution modeling to the masses…We realized that there’s a gap globally. Only a small portion of the world really has had access to it.”

The improved predictions from the new system are available for free to consumers using IBM apps and websites (The Weather Channel & Weather Underground).