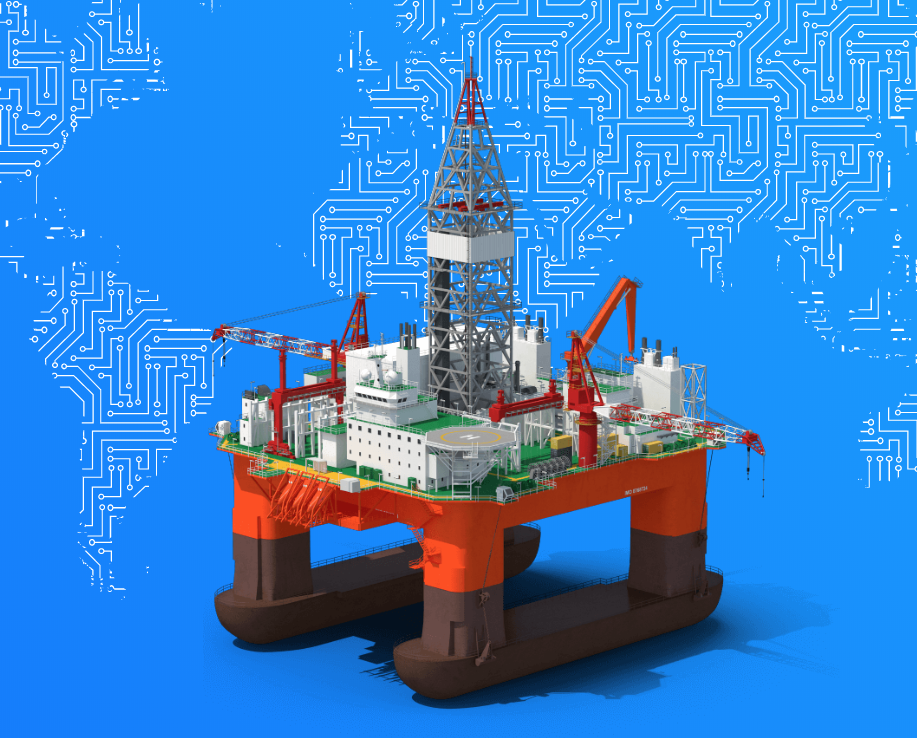 According to NRGI, national oil companies (NOCs) “play huge roles in their home-country economies” and “are critical players in global oil and gas markets.” The database’s purpose is to make available public knowledge of global state-owned oil companies. According to the Methodology Guide, “national oil companies frequently play a crucial role in petroleum-producing economies” and “control large portions of the world’s petroleum resources,” providing them “with huge influence in the global oil and gas industry.” The database complies publicly reported information from 2011 to 2017 on 71 NOCs, headquartered in 61 countries, in addition to data on the home countries of each NOC (oil and gas production, gross domestic product (GDP), government revenue and government spending).

You can explore the database by indicator or by company. When selecting the option to explore by indicator, you first choose one of the 11 indicator groups: Exploration and production, Revenues, Transfers to government, Expenditures, Cash flows, Balance sheet, Operational performance, Financial performance, NOC data in context, Reporting questions, and Country variables. For example, if I select Exploration and production, I will then be given additional indicators from which to choose: Oil & gas production, Oil production, Gas production, or Reserves. The results shown provide an A-Z listing of company names and their associated countries, the data source used (i.e. company reporting) and oil and/or gas production data for 2014-2017 for each company by barrels of oil equiv./day. I can filter the results further by specific Timeframe, Region, Production level, Production peer group (i.e. internationalized operators), and Audited.

When exploring by choosing the company option, you select the country, then company. You select from the indicator group dropdown menus to view the data. You can filter by Timeframe, and Currency unit.

By selecting the Publications tab on the navigation bar, you can read further about the database. The National Oil Company Database Report details the major findings from analysis of the data.