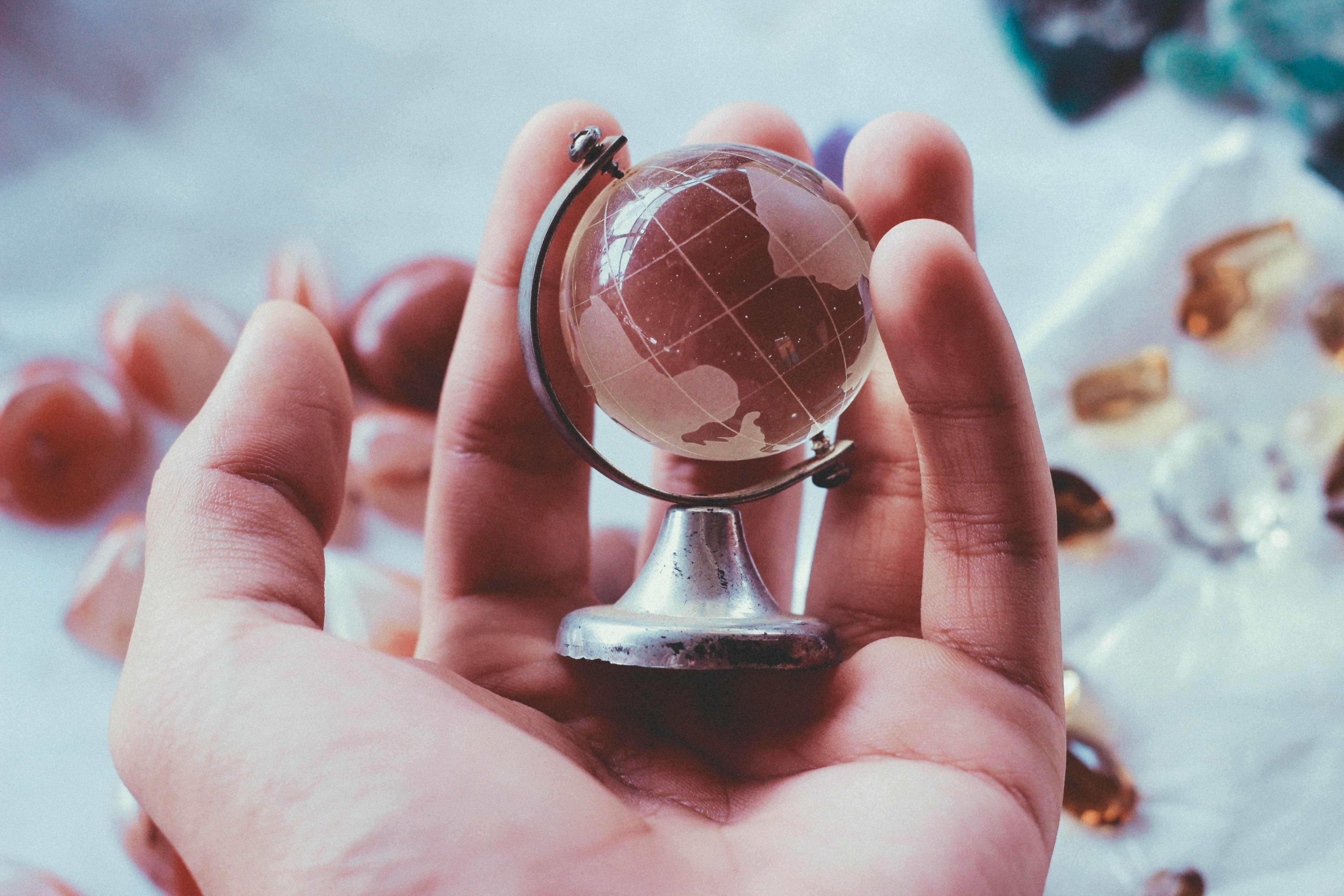 Photo by [email protected]rferdo on Unsplash

Monday, August 26, is Women’s Equality Day. The day, officially recognized by Congress in 1971, brings awareness of women’s efforts to achieve full equality. According to Britannica.com, August 26, 1970, marked the 50th anniversary of the passage of the Nineteenth Amendment to the U.S. Constitution, which granted full woman suffrage. In honor of this day, here is a listing of global gender equality indices to see how countries and various brands rank on economic and workplace-related gender parity and leadership efforts.

Women’s Workplace Equality Index – “Most countries still have laws that make it harder for women to work than men. This inequality shortchanges not only women but also entire economies.” Here you can explore this global index that ranks countries on women’s workforce equality. “No country gets a perfect score on women’s workplace equality, but Australia comes closest, with a score of 94.9 out of 100.” The Index is developed by the Women and Foreign Policy program at the Council on Foreign Relations (CFR).

The Global Gender Gap Index – This index was first introduced by the World Economic Forum in 2006. This year’s edition benchmarks the progress of 149 countries towards gender parity across four thematic dimensions—Economic Participation and Opportunity, Educational Attainment, Health and Survival, and Political Empowerment. Country rankings allow for data comparison across and within regions and income groups. The 2018 report finds that “globally, the average (population-weighted) distance completed to parity is at 68.0%, which is a marginal improvement over last year.”

2019 SDG Gender Index  – This Index “measures the state of gender equality aligned to 14 of the 17 Sustainable Development Goals (SDGs) in 129 countries and 51 issues ranging from health, gender-based violence, climate change, decent work and others.” The 2019 Index “provides a snapshot of where the world stands, right now, linked to the vision of gender equality set forth by the 2030 Agenda.” On the chart, hover over individual cells to see data. SDG8 shows the score for women’s access to decent work and to income.

LedBetter – The Gender Equality Index – LedBetter showcases the number of women in leadership at the world’s top consumer brands and companies. “Its mission is to empower and educate consumers, policymakers, leaders, journalists and others about the companies they support and cover, and improve the public’s understanding of which companies promote gender equality in leadership — and which do not.” LedBetter was cofounded by Iris Kuo and Camille Ricketts and supported by a grant from the International Women’s Media Foundation. This is a great database but note that much of the data appears to be from 2016, so follow up is advisable.