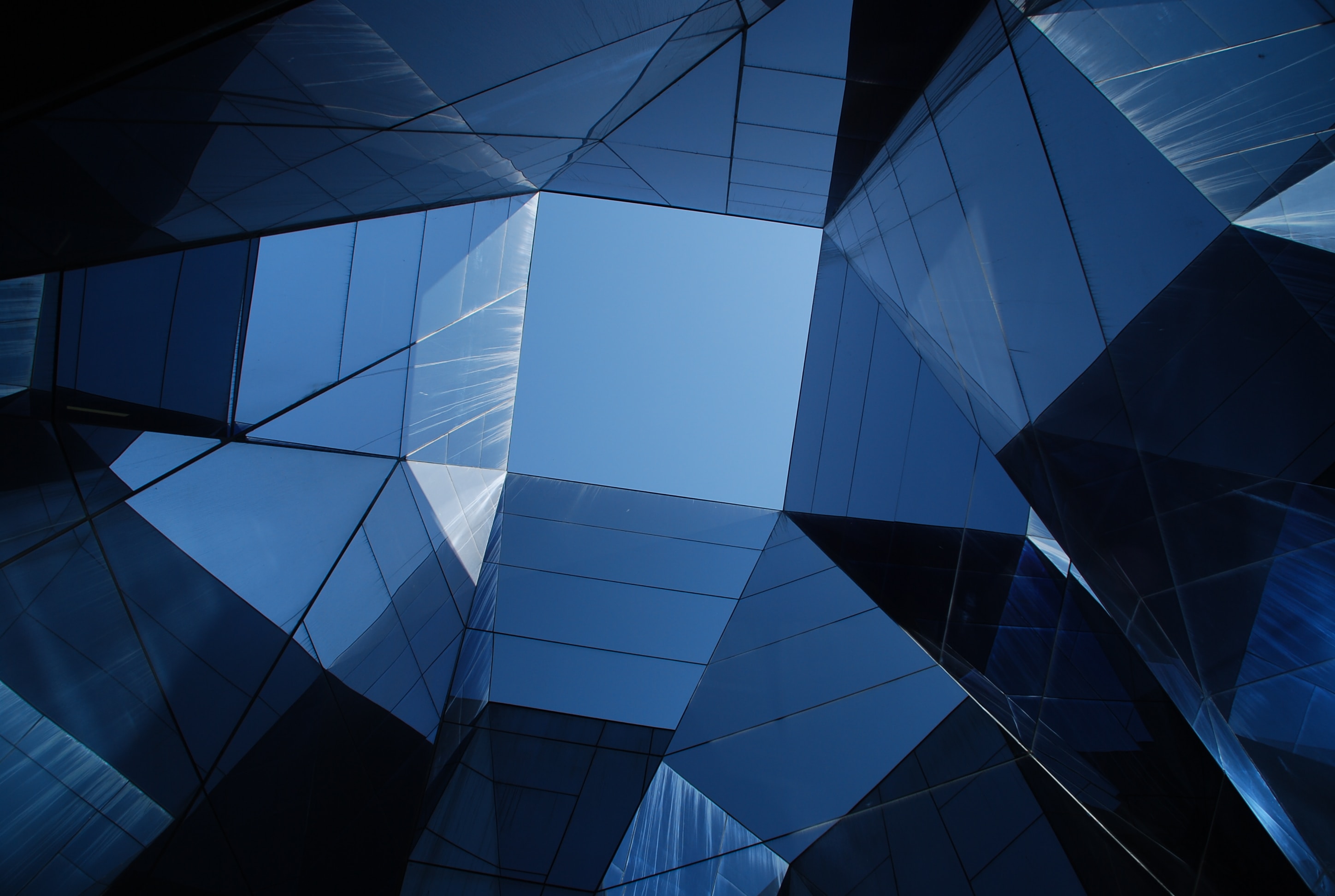 On the other hand a recent Deloitte survey revealed:

What is the current state of supply chain blockchain adoption? Here are noted examples of recently announced public and private sector efforts that are moving initiatives forward.

I had the opportunity to hear Senator Ben Kieckhefer speak last week at the Nevada Economic Development Conference about the state’s leading efforts in enabling distributed ledger technology adoption. The Senator spoke on why government legislation is key for the advancement of blockchain technology and innovation. In 2017, SB (Senate Bill) 398 provided a foundation that allows Nevada to be a safe place for blockchain companies to operate (Matthew Digesti, also on panel).

Four additional Senate Bills have been recently passed in Nevada that aid in removing barriers for blockchain adoption:

Other state governments are making efforts to encourage adoption of the technology. Examples include Colorado hiring a ‘blockchain solution architect’ and considering using the technology for managing its agricultural supply chain while Illinois has been studying possible use-cases, such as lands records management (Statescoop).

Looking at the private sector, IBM and Chainyard recently announced a new blockchain network designed to improve supplier qualification, validation, onboarding and life cycle information management called Trust Your Supplier. Anheuser-Busch InBev, GlaxoSmithKline, Lenovo, Nokia, Schneider Electric and Vodafone are founding participants alongside IBM. According to the press release, “Trust Your Supplier creates a digital passport for supplier identity on the blockchain network that allows suppliers to share information with any permissioned buyer on the network. Blockchain ensures a permissioned based data sharing network. This should help reduce the time and cost associated with qualifying, validating and managing new suppliers while creating new business opportunities among suppliers and buyers. Third-party validators, such as Dun & Bradstreet, Ecovadis and RapidRatings provide outside verification or audit capabilities directly on the network.”

CIO Dive reports that Bumble Bee is taking the ability to trace products through the supply chain to the next level by utilizing blockchain technology where data in a distributed ledger is encrypted. “It’s tamper-proof, yet shareable among all parties in the supply chain…If you think about all of the entities involved in the supply chain, from the fisher all the way to the finished good processor, [Bumble Bee] doesn’t own any of those processes. They are the ones putting their information in the blockchain.”

Nestlé, through its collaboration with OpenSC, is one of the first major food and beverage companies to pilot open blockchain technology. OpenSC is a platform that “will give anyone, anywhere access to independently verifiable sustainability and supply chain data.” Initially the pilot program will trace milk from New Zealand farms to Nestlé factories in the Middle East. Since 2017, Nestlé has been piloting blockchain technology, most notably with IBM Food Trust.

For additional reading on the current state of supply chain blockchain projects, Justin Caldwell of Bitcoin Market Journal has published an interesting top 10 list of projects that have been rated and reviewed. The description of the project is provided, along with the year established, notable partnerships, social following numbers, recent update dates, and score.