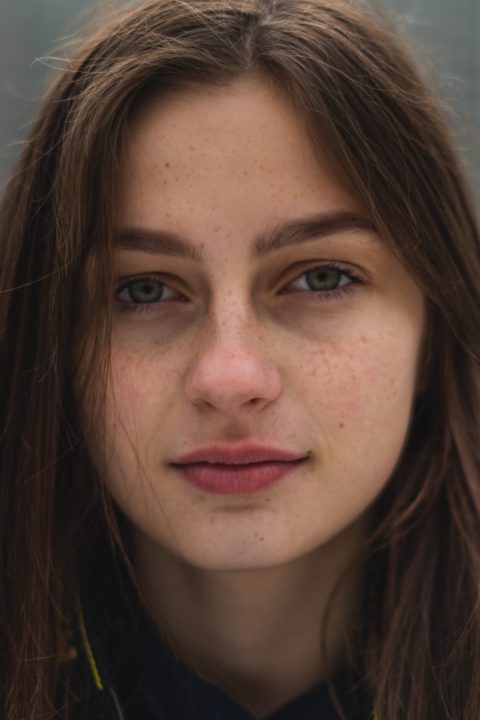 Jevin West and Carl Bergstrom at the University of Washington have developed the “Which Face is Real?” game to make players “aware of the ease with which digital identities can be faked, and to help [in spotting] these fakes at a single glance.” According to the About page on the site: “New adversarial machine learning algorithms allow people to rapidly generate synthetic ‘photographs’ of people who have never existed. Computers are good, but your visual processing systems are even better. If you know what to look for, you can spot these fakes at a single glance — at least for the time being. The hardware and software used to generate them will continue to improve, and it may be only a few years until humans fall behind in the arms race between forgery and detection.” There are “tells” you can look for in images that are created by algorithms (StyleGAN) that help in spotting fake identities. West and Bergstrom refer to the excellent tutorial published by Kyle McDonald in December 2018 for “learning many of these tricks.” For example, for fake identities, look for water-splotches, background problems, eyeglass inconsistencies, hair and teeth glitches and florescent bleed.

“Which Face is Real?” has been developed as part of the Calling Bullshit project.

Story picked up from ResearchBuzz.